If you have lived in Central Massachusetts most of your life, then you have probably heard of at least one of the projects that Jay Graham has been involved in.  From his work in the late 90’s with the Arthur Dent Foundation (ADF) to more current work with Soulstice and the Sam James Band, he has been performing on the local scene for over 25 years. In 2005 he ventured out as a solo acoustic performer covering classic artists like Van Morrison, The Beatles, and Led Zeppelin to more current like Foo Fighters, The Lumineers and Ray LaMontagne, as well as performing original compositions. In 2019, he teamed up with some former band mates and started the Jason Graham Trio, a group of friends aimed at performing a mix of upbeat, soulful, and groove-oriented rock, as well as some original compositions. As a full-time musician, teaching private guitar lessons during the day and performing at night, it would not be too much to say that his life revolves around music. 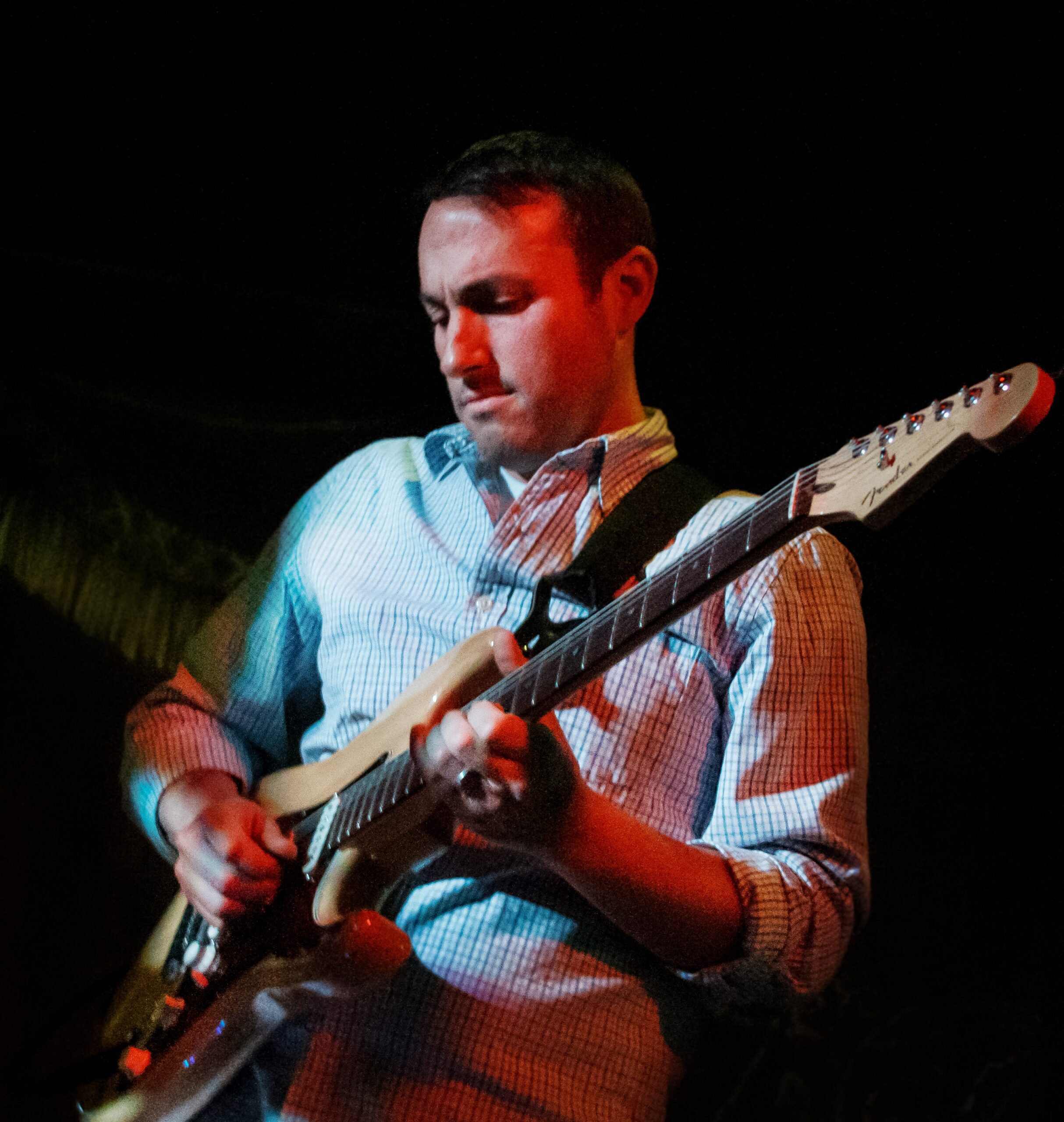 Jay Graham is a full-time private guitar instructor and performing musician.  He began his performance career in the mid 90’s with the Central Massachusetts based original band The Arthur Dent Foundation (ADF) and has continued performing regularly ever since in a variety of bands and solo situations, most notably being his work between 2007 to 2015 with the Sam James Band and Soulstice. During this time and continuing to the present Jay has maintained a regular schedule ranging between 50-100 performances per year in either solo or band settings. In addition, he has maintained a regular teaching schedule of over 50 students per week since he began working as a private guitar instructor in the fall of 2000. 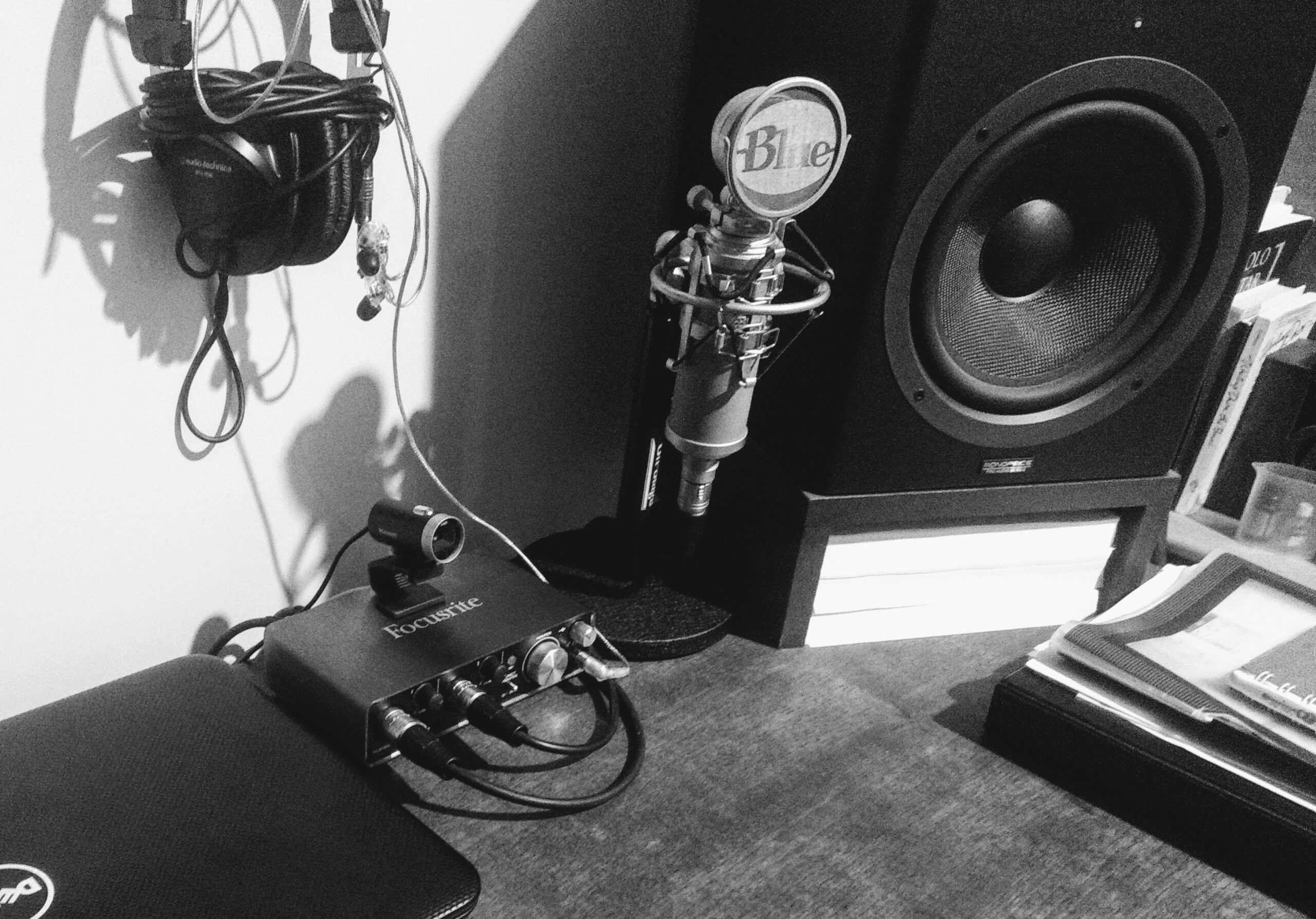 Whether working with a band made up of the close network talented musicians he keeps or performing in various solo environments, Jay Graham is available for many of the musical endeavors this world has to offer so feel free to contact him regarding any of your musical needs.

As a guitarist/singer Jay Graham has been entertaining audiences since the mid 90’s performing throughout the New England area.  Through the years, he has worked in many areas of live performance including clubs and bars, wedding ceremonies, cocktail hours, receptions, pit band work for musicals, as well as various ensemble and solo work